Berlin, Rennes 3rd March 2021. Due to the growing global crisis around the coronavirus the Organising Committee of the Rennes Sur Roulettes WORLD INLINE CUP Marathon have decided to cancel the 39th edition of the traditional event which was planned for the 29th/30th of May 2021.

Berlin, Sarasota, 22 April 2021 The WORLD INLINE CUP will cross the ocean to the USA later this year. After negotiations with the organizers were finalised, an agreement was reached on a race under the Florida sun on October 17th. Since the race, like the marathon in Dijon, France, will take place after the official final in Berlin, the marathon in Sarasota will receive the status of an Associated Race. This means that the race will be an official part of the WORLDINLINE CUP, but the points will not be included in the overall ranking

The virtual premiere of the Abbott World Marathon Majors Global Marathon will take place on the first weekend of May. The AbbottWMM Global Run Club event was created to motivate marathon runners and keep them in shape until the real major events can start again. Between Saturday, May 1, 0:00 GMT and Sunday, May 2, 23:59 GMT, athletes can pick the best time to complete their own Global Marathon (in one continuous activity). Athletes can choose between two registration options (see link below). As part of this global event, 100 entries will be offered for the best runners aged 40+ to compete in the AbbottWMM Wanda Age Group World Championships 2022 (see link below).

Berlin, Rennes 3rd March 2021. Due to the growing global crisis around the coronavirus the Organising Committee of the Rennes Sur Roulette... 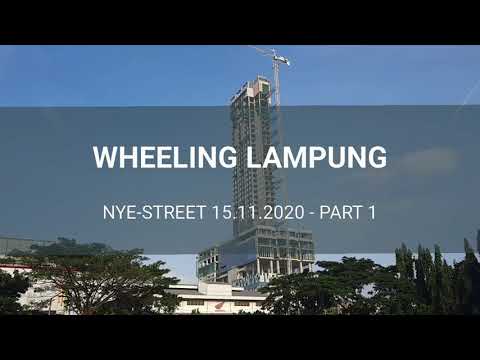